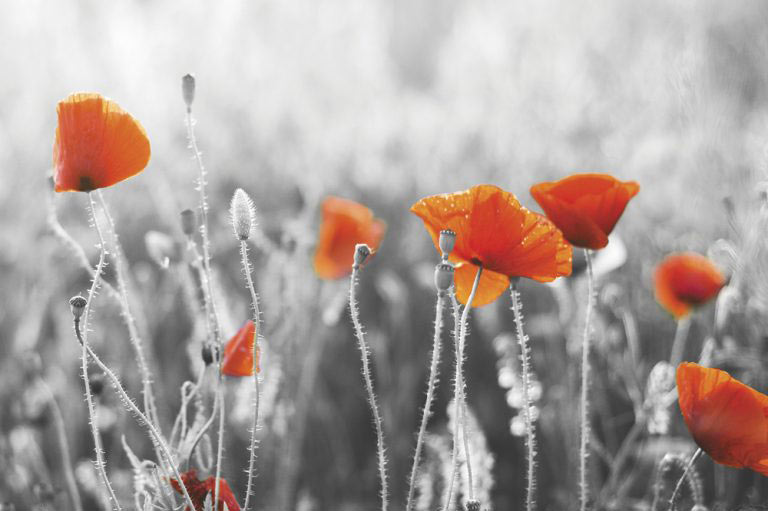 “When our perils are past, shall our gratitude sleep?” – George Canning

We established the Seasons Celebrates program to highlight the remarkable lives of our residents and celebrate them.  Residents who wish to enter the contest answer questions about their lives, such as “what period of your life was most difficult and how did you overcome it?”  In most cases, this elicits responses about our residents’ experiences, who served as veterans during WWII.

The 2014 Seasons Celebrates Remarkable Residents winner was Andrew Haggins.  Andrew is a WWII R.C.A.F. veteran with an incredible story of survival and sacrifice.  He was shot down over the frigid North Sea where he had to wait 14 excruciating hours to be rescued.  On another mission he had to bail out of a burning Lancaster, narrowly escaping death.  In both experiences, he lost crew members, men who were like his brothers.  Amazingly, instead of bringing him down, these tragedies fueled Andrew’s belief that he could do anything he set his mind to.  He married his wife Jeanne and together they had three children.  He went on to be an award-winning salesman and entrepreneur. This year, Andrew and Jeanne will celebrate their 67th wedding anniversary.  Remarkable.

Among our veterans, there are innumerable stories of bravery, sacrifice and selflessness.  November 11 is Remembrance Day, a time to reflect and be grateful for the stories we know and for those we will never have the honour of hearing.