Canadian seniors and the internet 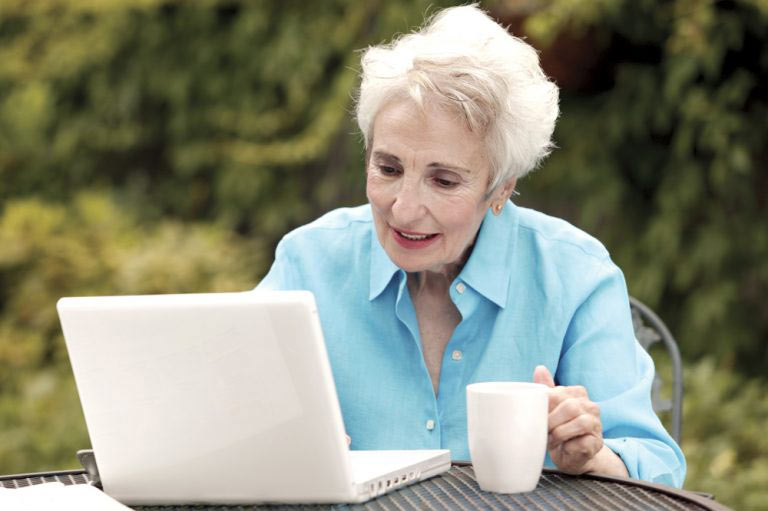 As you might guess, there’s a generational gap as far as surfing the web goes. The good news is, it seems to be shrinking. In the 2000s, Canadian seniors greatly increased their Internet usage. According to a 2010 Statistics Canada study, 29% of people age 75 and over and 60% of those 65 to 74 had used the Internet in the previous month. In contrast, Internet use among those age 15 to 24 was almost universal.

A recent focus group at Seasons revealed that some residents in their late 80s and 90s were savvy internet users. In most cases, a desktop or laptop computer was the device of choice.  However, some had made the move to a tablet. One resident, armed with his iPad, showed us the apps he had downloaded to watch the news and his favourite sports- cricket and football (side note: my colleague and I will never refer to the sport as soccer again!)

With the 2014 FIFA World Cup frenzy reaching fever pitch, the internet is an essential tool for keeping the world connected, as well as keeping lifelong footie fans informed, even from the comfort of their Canadian retirement home.

Source: Consumption of culture by older Canadians on the Internet, by Mary K. Allen. www.statcan.gc.ca