100th Anniversary of WWI: Remembering the “guns of August” 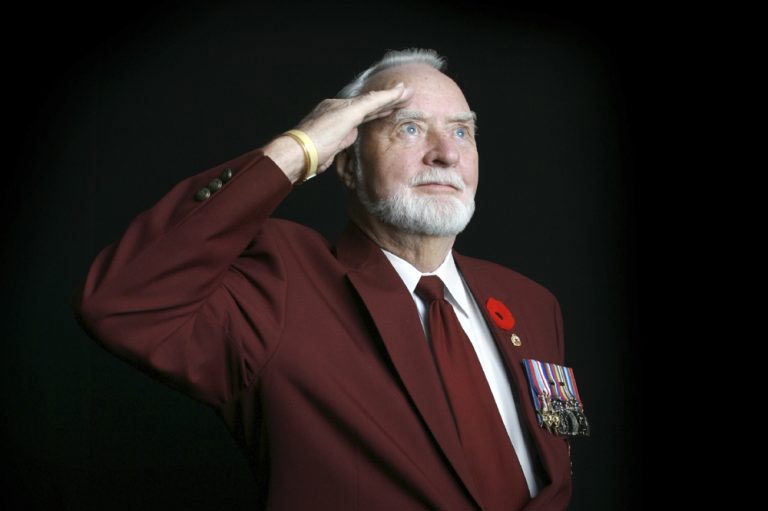 While most people look forward to the August long weekend as a time for resting, relaxing and enjoying the summer sun, the 2014 holiday weekend holds a somber place in history: it marks the 100th anniversary of the declaration of WWI.

In a recent interview on The National with Peter Mansbridge, Brian Stewart, journalist and Distinguished Senior Fellow at the Munk School for Global Affairs at the University of Toronto, noted the anniversary of WWI has captured the interest of many, perhaps due in part to the fact that people today cannot fathom such tragedy.

The devastation of WWI was enormous. 16 million soldiers and civilians were killed, 60,000 of them from Canada. In just four years, the war collapsed four entire empires; the German, the Austro-Hungarian, the Russian, and the Ottoman (Turkish).

Stewart writes that “the war’s societal devastation seeded so many deadly political consequences. For example, it shattered faith in governments everywhere. It left people desperate for extreme new ideologies that promised to make life livable again, such as communism, fascism and the Nazis. It was the essential precondition for the Second World War, and for the nuclear age and Cold War that followed.”

Seasons Retirement Communities wishes to recognize those that sacrificed their lives in battle and gives thanks to our Veterans and the still-serving, brave men and women of the Canadian Armed Forces today. Lest we forget.